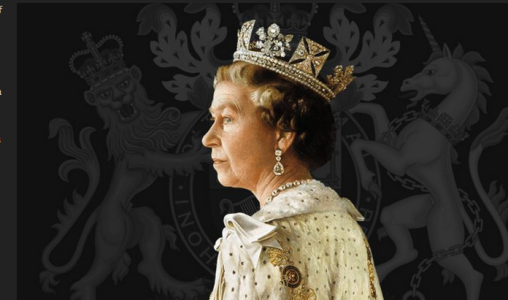 The Catholic Bishops of Aotearoa New Zealand have issued this tribute to Her Majesty Queen Elizabeth II following her passing this morning:

All Catholics in Aotearoa New Zealand will today be mourning Her Majesty Queen Elizabeth II, a remarkable woman who was our official Head of State through seven remarkable decades. She had grace, warmth and commitment in equal measure.

As Pope Francis noted in paying tribute, the Queen led a life of unstinting service, always showing devotion to duty and a steadfast witness of faith in Jesus Christ and a firm hope in his promises.

When Her Majesty’s reign began in 1952, New Zealand was virtually a monocultural nation which looked to Britain as “home” and where most Māori, though admired, lived on the edges of Pakeha society. On her very first Royal Tour, in 1953, Māori leaders had to struggle to get Waitangi and Tūrangawaewae Marae at Ngāruawāhia, the home of Kingitanga, added to her itinerary.

The Treaty of Waitangi then was regarded as irrelevant. Today it is central to political and public discourse, and the Māori renaissance which began in the 1970s has created extraordinary changes – welcomed by the Queen – in what has now become one of the most multicultural societies in the world. In 1995, during one of her 10 official visits to Aotearoa New Zealand, Her Majesty personally signed the Royal Assent to the historic Waikato-Tainui Treaty Settlement bill passed by Parliament that year.

Most people in Aotearoa New Zealand today have known no other monarch than Queen Elizabeth II. She has been a constant in our country’s remarkable progress. Hers has been an Elizabethan Age the like of which we may never see again.

Addendum: The National Liturgy Office has prepared a page of prayers which may be said to mark the death of Queen Elizabeth II. 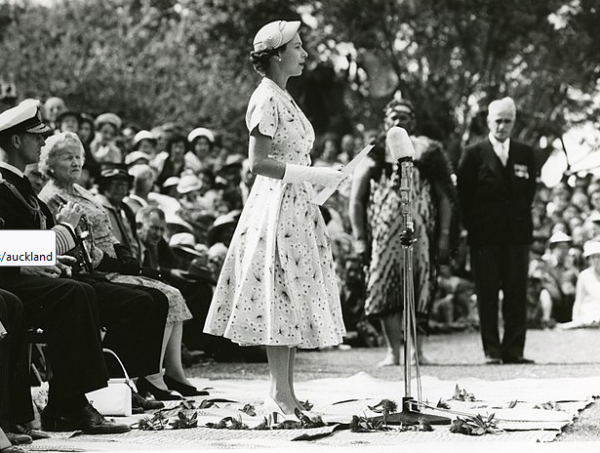