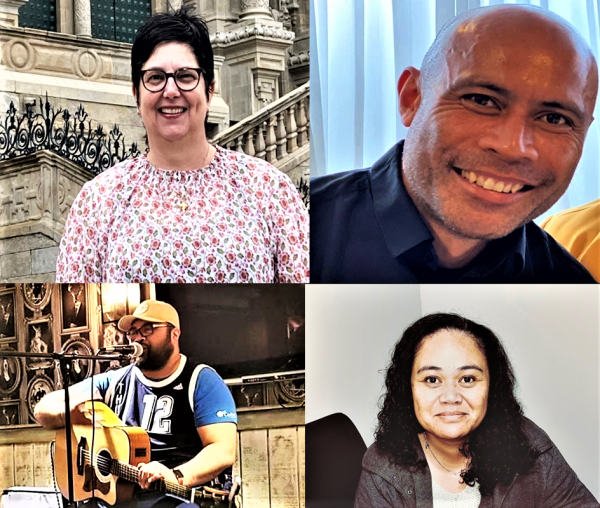 The awards are named in honour of Cardinal Reginald Delargey (1914-79) who was noted for his tireless work for young Catholics. They are presented by the New Zealand Catholic Bishops Conference every two years to recognise outstanding involvement in Catholic youth ministry.

• Janette Bradbrook and Mike Fidow (bottom two photos) of the Catholic Parish of Christchurch East, Catechesis category, for their remarkable commitment to building youth ministry in their parish and diocese.

• Peter Fuga (top right) of Our Lady of the Assumption Parish, Onehunga, Auckland, in the Advocacy, Catechesis, Community Life, Evangelisation, Leadership Development and Prayer and Worship categories, for his limitless energy in providing opportunities and inspiration for young people.

• Michelle Schaare (top left) of the Catholic Parish of New Plymouth, Advocacy category, for her passion for the employment, support, and governance of youth ministers.

The award takes the form of a small trophy which will be presented to the winners.

Each award indicates the component of ministry with young people in which the significant contribution is being recognised.

Go here to read a biography of Cardinal Delargey in PDF format. 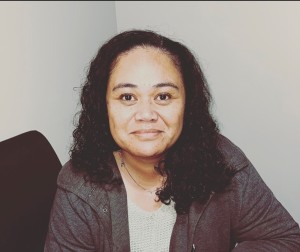 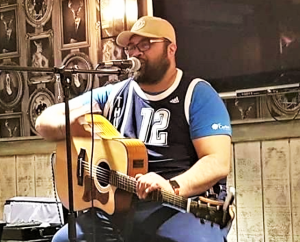 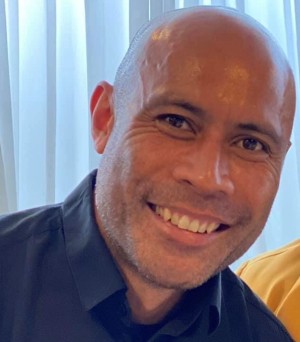 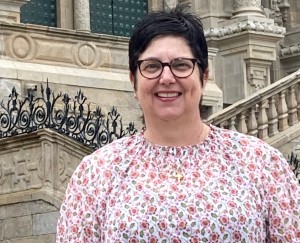